The Hottest Cam Girls on MyFreeCams

MyFreeCams’ free features are some of the best you’ll find. Most models perform group shows or interactive shows that are open to the public, and so many tips are rolling in that they don’t seem to mind having a bunch of free members in the room.

But let’s say you want more. You want a one-on-one, private show with the hottest MFC cam girl you can find. Private shows don’t come cheap, so you’ll need to find the right model. We’re here to help, with a list of the 15 hottest up-and-coming MyFreeCams models of 2019. 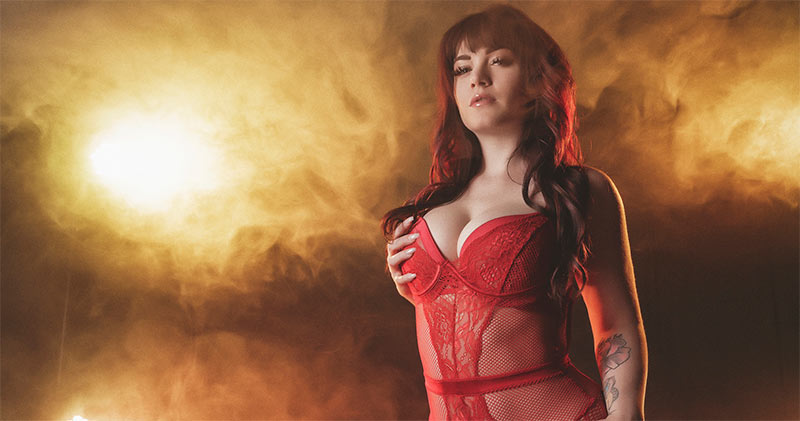 EmilyLynne is a PAWG with manic pixie dream girl bangs and small tits that are still big enough to jiggle while she’s fucking one of her toys. She usually performs in lingerie, and has a soft-spoken vibe that’s so classy you’ll be surprised at all the dirty things she says.

EmilyLynne posts on her Twitter several times a day, and constantly keeps fans updated on all her latest videos. She’s less active on her Instagram, but still occasionally posts work-safe pictures there. If you’re looking for less work-safe content, she also has tons of premium videos available on MFC, as well as on her OnlyFans page.

DulceMoon is a hot, Latin cam girl who’s built like a 90s swimsuit model. Athletic legs, a tight ass, and enormous tits. She also has a perfect, tight pussy that’ll make you want to eat out so badly you may find yourself at the nearest restaurant.

She updates her Twitter and Instagram pages regularly, though her pages are locked and you’ll have to follow her first to get any updates. She also has a ManyVids profile, where you can find tons of her premium videos if the ones on MFC aren’t enough for you. 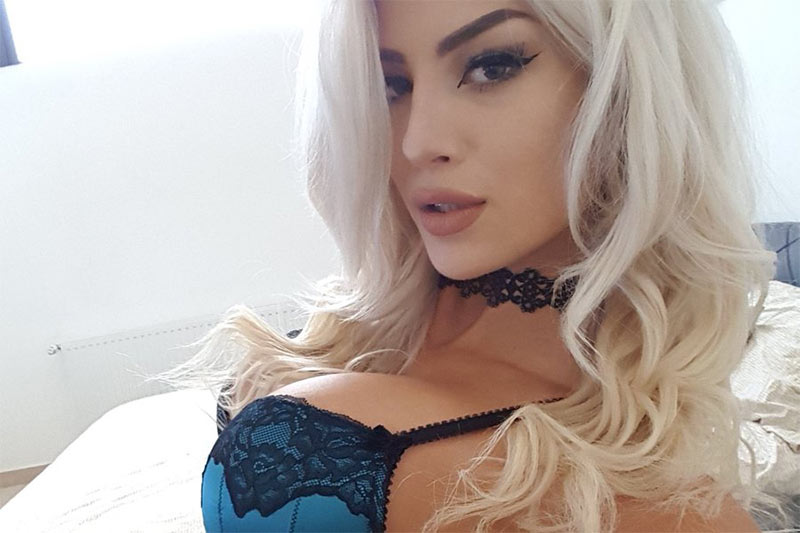 Kissofacobra is a slim, blonde European beauty with small, perky tits and a tight, round ass. She’s very talkative in public chats, and likes to laugh and joke with her fans. She usually wears comfortable clothes like sweats during public chats, but always has some sexy lingerie ready underneath.

She’s very active on Twitter, where she lets her fans know when she’s online, and shares fun social posts and short, work-safe videos. She also has an Instagram page, with lots of sexy, non-nude photos.

Ariana_Gray is a Latina bombshell from the US. She’s athletic, and has big, bouncy tits and a firm ass that has just enough jiggle to be certified phat. She’s chatty in public, and is funny and entertaining in addition to being 100% fap-worthy. Ariana usually performs in a swimsuit if she’s wearing anything at all.

Ariana_Gray has a Twitter account where she’s active sporadically, mostly to let fans know she’s online. She posts more frequently on her Instagram, where she shares non-nude photos on a regular basis. In addition, she also has a large selection of premium videos available on MFC. 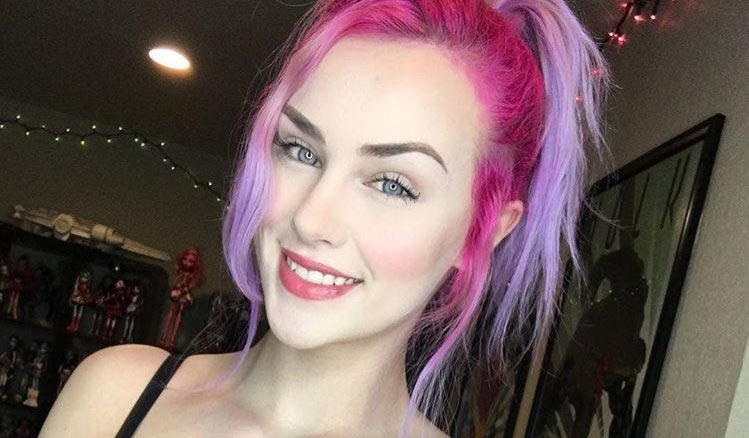 ClaraKitty is a smokin’ hot blonde with slim legs, a small ass, and tiny titties with perfect pink nipples. She loves to chat, and even has her own YouTube channel where she posts work-safe videos just to keep up with her adoring legion of fans. In public chats, she’s usually wearing casualwear or a sexy nightie.

Clara will only chat in private with MFC members who have reached “Boyfriend” or higher rank in her fan club by tipping 666 tokens. Short of doing that, you can still enjoy her group shows and public chats, where she uses her Hitachi when she’s in a good mood. She also has over a hundred premium videos available for purchase.

ClaraKitty is a prolific tweeter. She tweets several times a day about her shows, upcoming events, and life in general. If you’re looking for work-safe pictures, she shares them regularly on her Instagram page.

stellarloving is a petite, Asian model from the US. Her look is best described as “cute”. She has small tits and a small ass, and is always wearing pigtails and preppy schoolgirl outfits in her chats. She’s a little shy, but she smiles a lot and can be talkative when she gets going.

Stella doesn’t currently have any premium videos available on MFC, which is a shame. That said, she performs most days, and keeps her fans updated on her Twitter. There, you’ll get show notifications, random funny posts, and the occasional steamy nude photo. 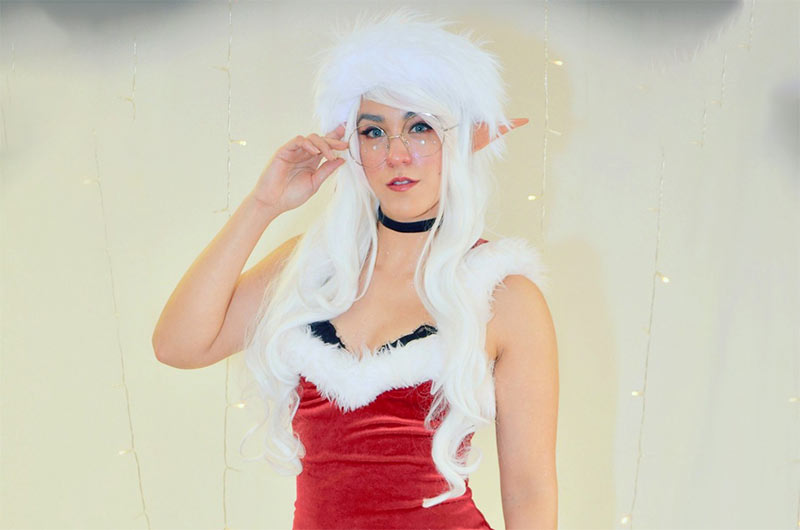 HyruleFairy is a tiny brunette with small tits, a round ass, and big round eyes that start rolling when she gets turned on. Her pussy is a hairy, but neatly trimmed. She’s into cosplay, so depending what day you visit she may be a video game character or a superhero, or just relaxing in a bathrobe and some sexy underwear.

HyruleFairy is active on twitter. She posts multiple times a day, usually anime clips or video game memes. As you might expect from a cosplay model, she posts frequently on her Instagram page. Her pictures range from sexy NSFW photos to funny pictures, like her dressed up as Gandalf. 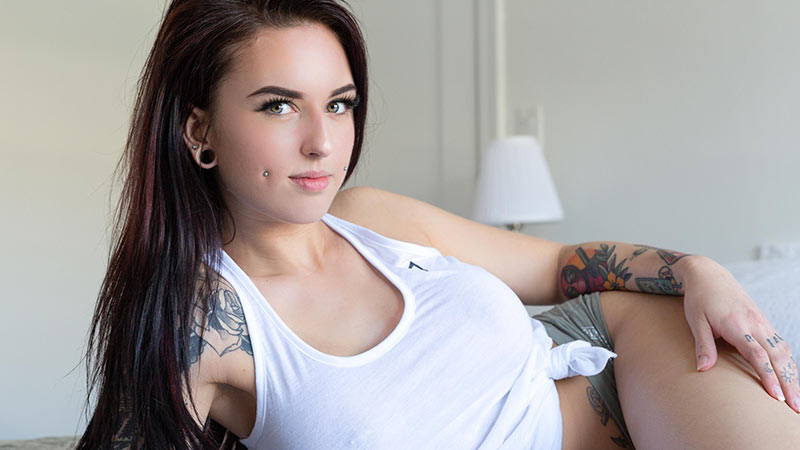 If you like girls with tattoos, you’ll love OctaviaMay. This girl is tatted out from head to toe, and a slim body with plenty of curves where you want them to be. She has an active, sporty vibe, and often appears in sweats or wife beaters. She also has a tiny, bald, pink pussy that gobbles up huge toys like there’s a worldwide dick shortage.

Octavia gets down and dirty in group or private. She’s not into fetishes, roleplay, or any kind of “extreme” content. But if you want to jerk off with a hot, tattooed wife, this is your girl. Oh, yeah, she’s married, and she talks about her husband a lot, which can be hot if you’re into that kind of thing.

Octavia is extremely active on social media. She posts regularly on Twitter and Instagram, and also has a YouTube channel for keeping in touch with fans. If you’re looking for premium content, she has dozens of videos available on MFC, as well as on her ManyVids page.

MandyLohr is another gamer/cosplay model. She has small tits with tiny brown nipples, and slim hips with a small ass. She’s usually nude in her chats, but sometimes wears fun video-game themed clothes to change things up. She’s talkative, and likes to interact with her fans by setting long-term group tip goals for big events like an outdoor public cumshow or a new piece of clothing.

MandyLohr has a Twitter account, where she posts work-safe updates several times a day. She also has a YouTube channel, although she hasn’t posted anything there yet. 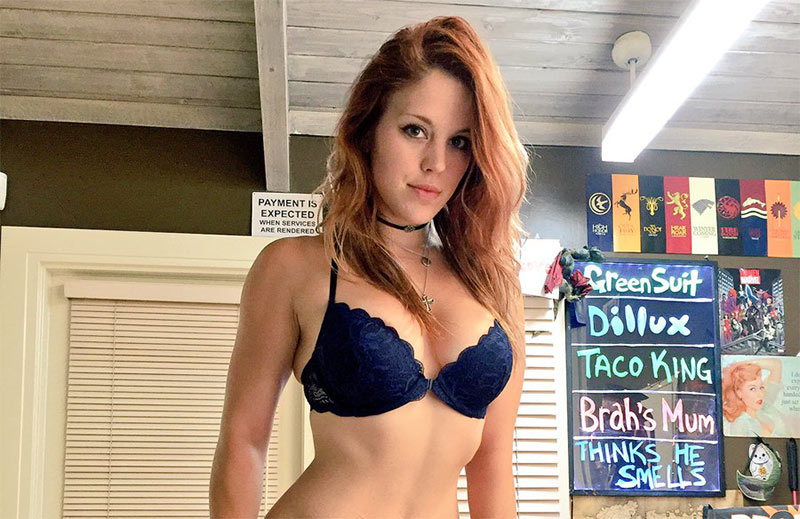 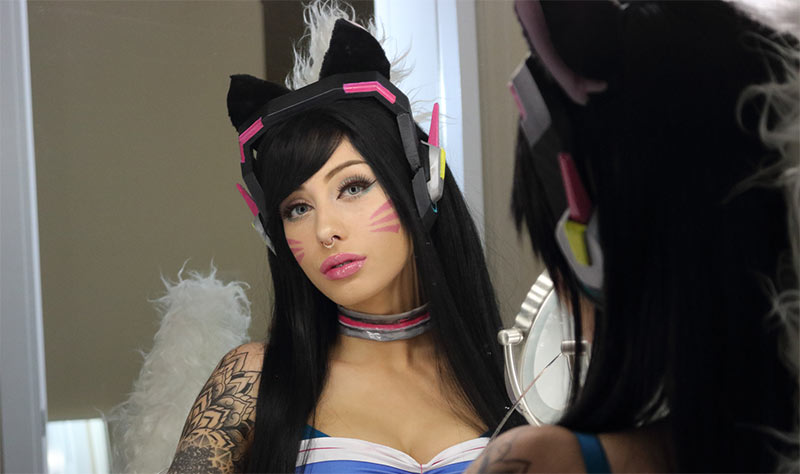 EliseLaurenne has a small, tight body with nice, round tits and enough ass to grab onto – or at least imagine you’re grabbing onto. In addition to being a cam girl, Elise is also a professional cosplayer, so you never know what she’ll be wearing or what color her hair will be.

Elise is really chatty in public, but once she starts fucking herself, she gets quiet. Soft moans, little squeaks, and some writhing at the end. She performs a few days a week in group chats, but only offers private shows to fans who have donated at least 1,600 tokens.

She’s extremely active on Twitter and Instagram. Since she also uses these accounts for her cosplay work, everything she posts is work-safe, though some of it is still pretty hot. At this time, she doesn’t have any premium videos available for download. 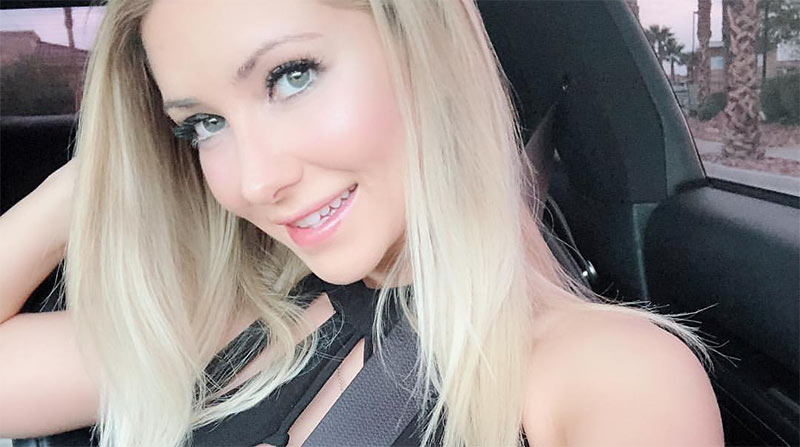 Harli_Lotts is a young blonde from Texas who’s exploded onto the cam scene in the last 2 years. She’s got a rockin’ tight body with perfect round tits, and a plump ass. She’s a college girl, and usually performs in lingerie or casual clothes. Harli loves to chat, and is one of the friendliest girls you’ll meet on MFC. 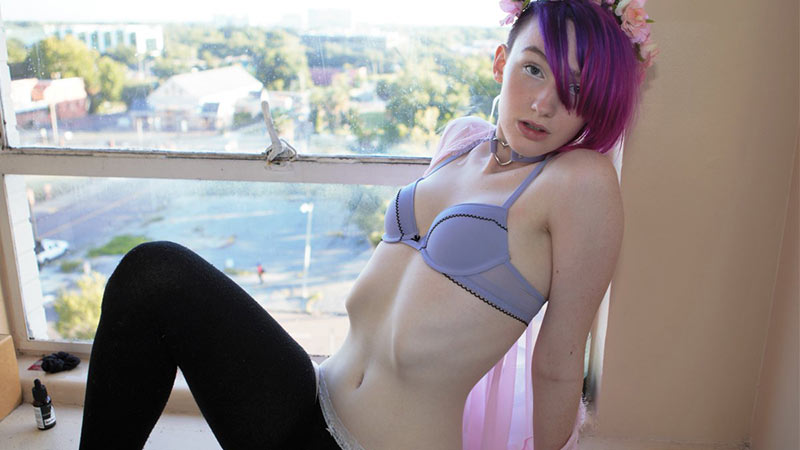 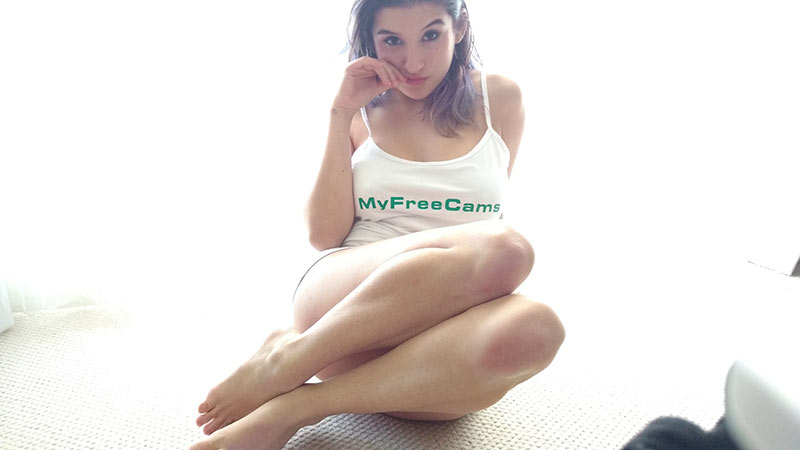 Cabaret_Panda is a short, fit Australian girl with a big ass and enormous tits. She usually starts her shows in a loose sweater or blouse that makes it easy to flash people, and tends to get topless pretty quickly. She’s chatty, and enjoys answering questions from fans.

Cabaret_Panda is active on Twitter every few hours. There, she updates fans on her latest shows, posts memes and comics, and also shares explicit, NSFW photos you can store in the spank bank. She has an Instagram account as well. She’s not as active there, but she still posts sexy pictures now and then.